This forum brought to you by Molten Boron! PUBLIC ACCESSIBLE FORUM
Post Reply
2 posts • Page 1 of 1 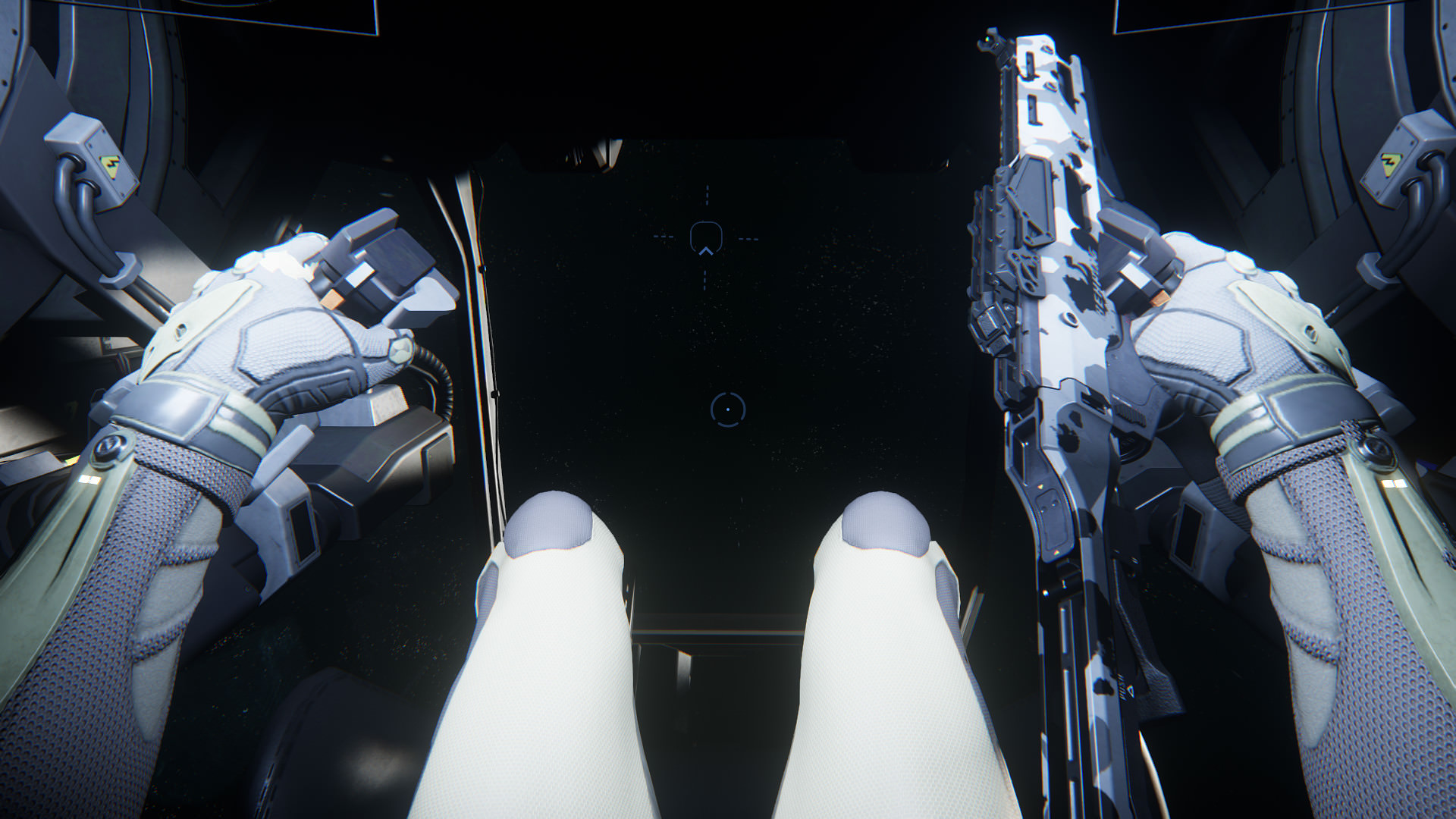 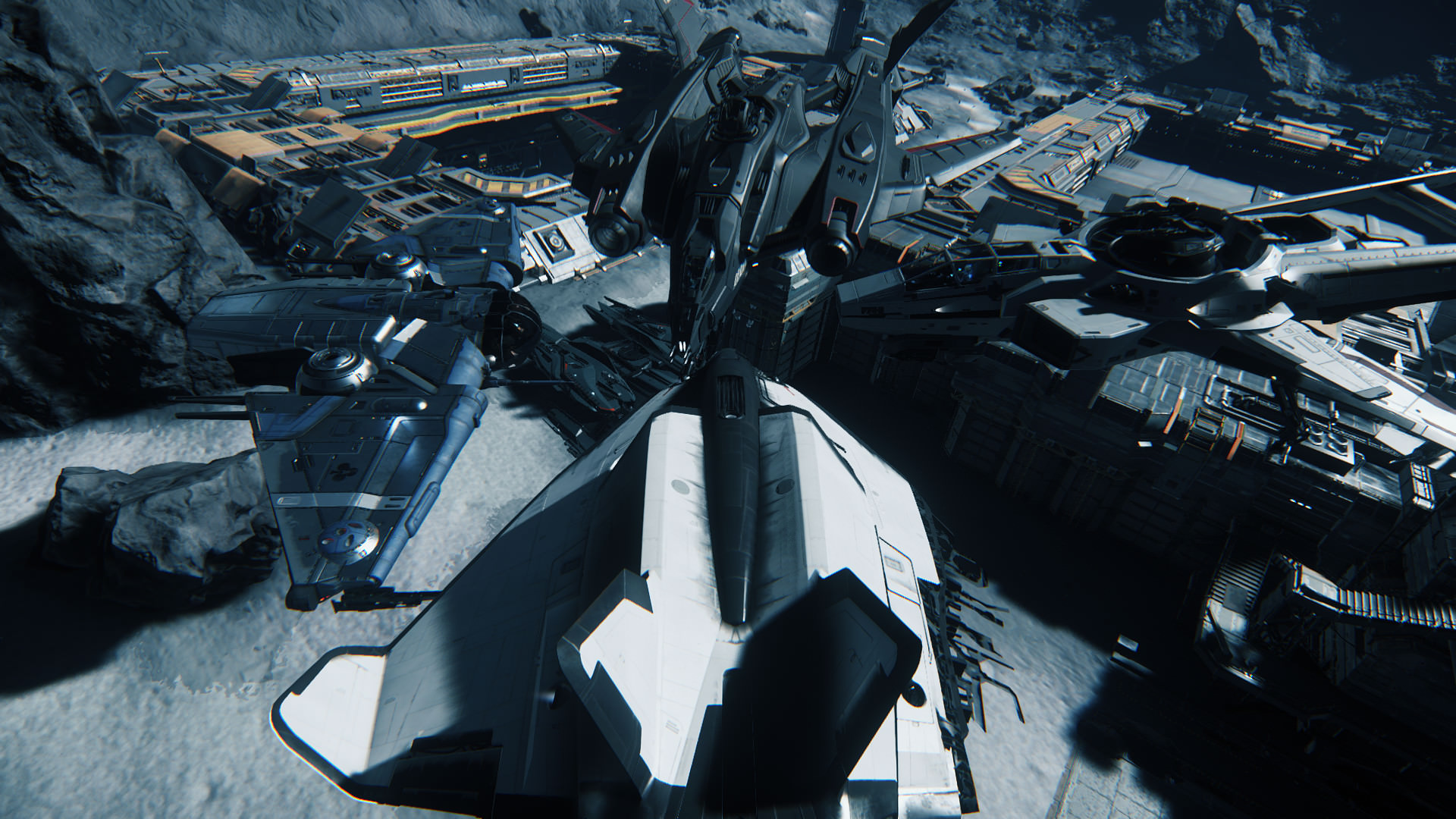 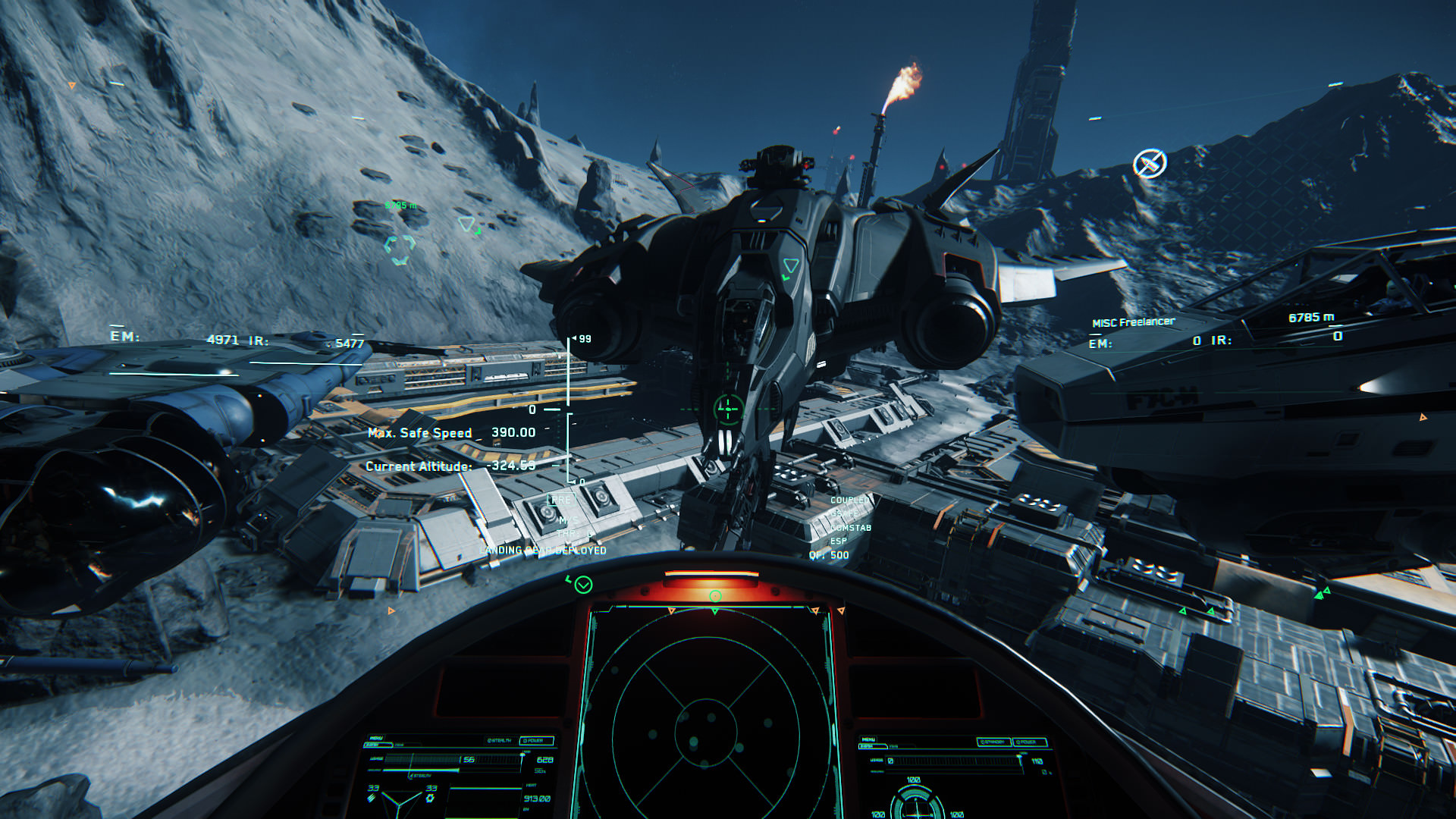 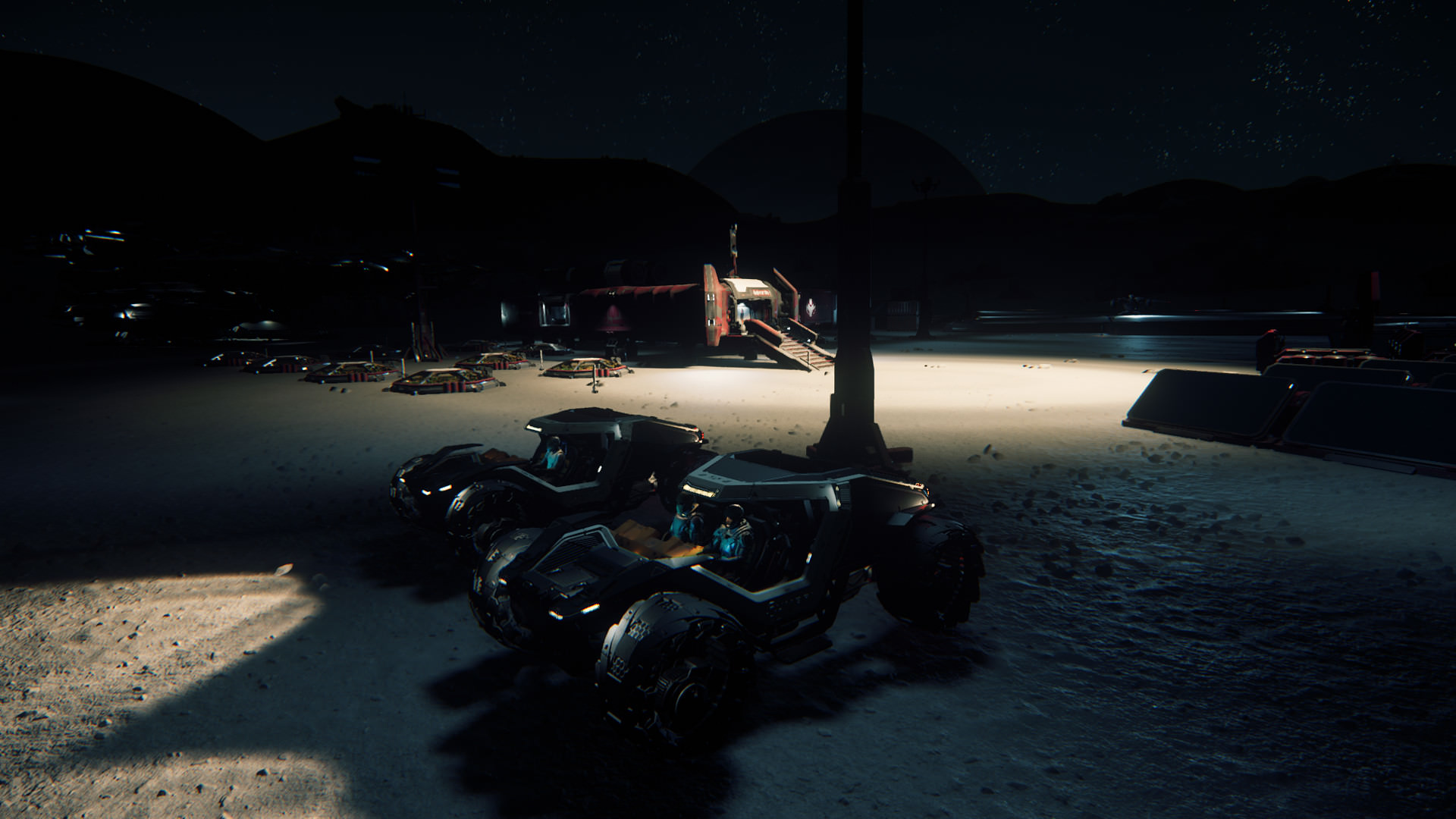 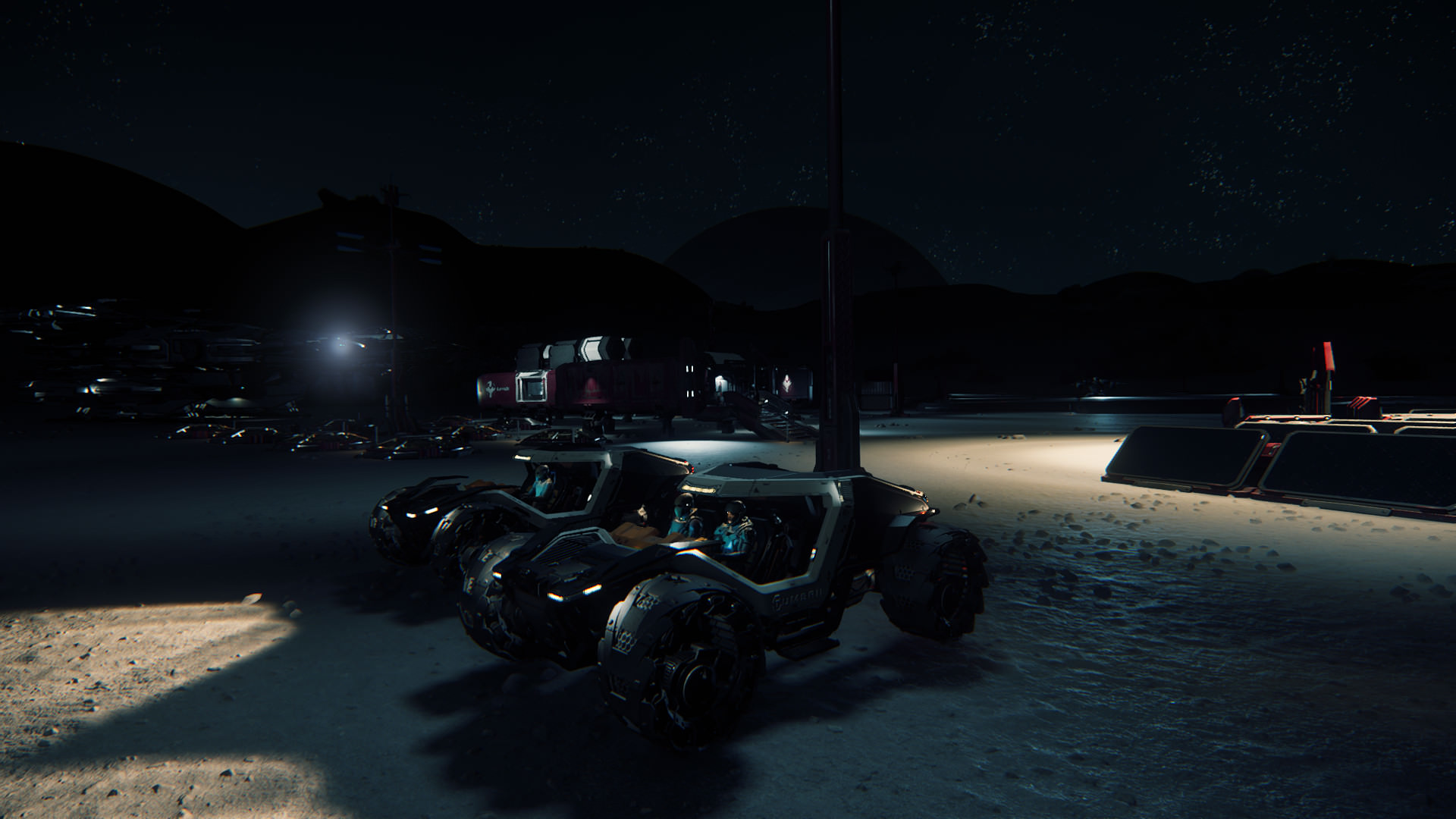 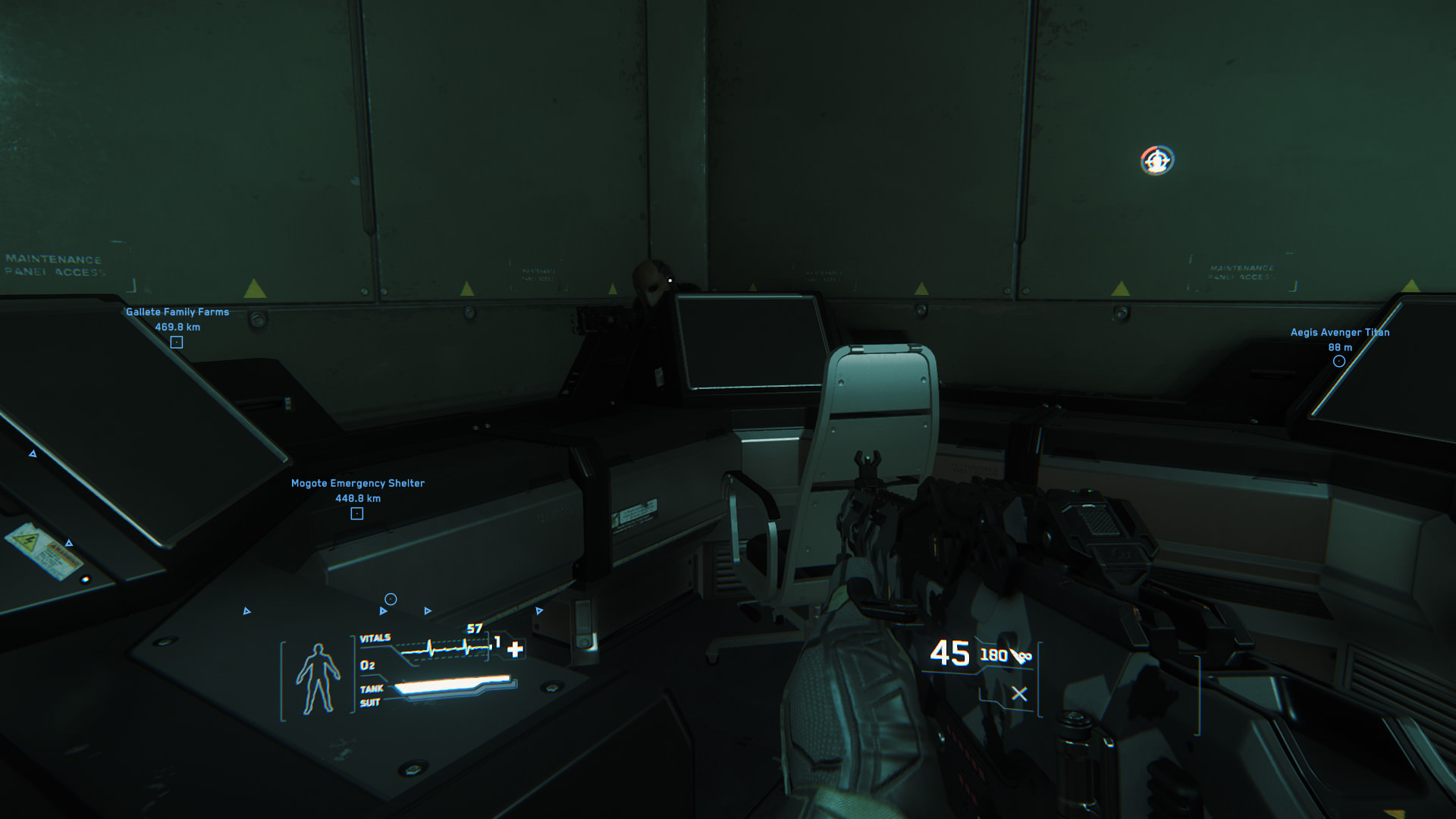 Some of those turrets need a little "extra" firepower don't they?

Law became "one with the force" after mating with that computer console... All in the name a finding the ultimate camping spot to cover his team mates at Kareah.

Still waiting for his Russian Roulette screenshot after contemplating his woes @ Levski.

Had to go back and watch Flexo's vid stream to relive it.

Users browsing this forum: No registered users and 4 guests